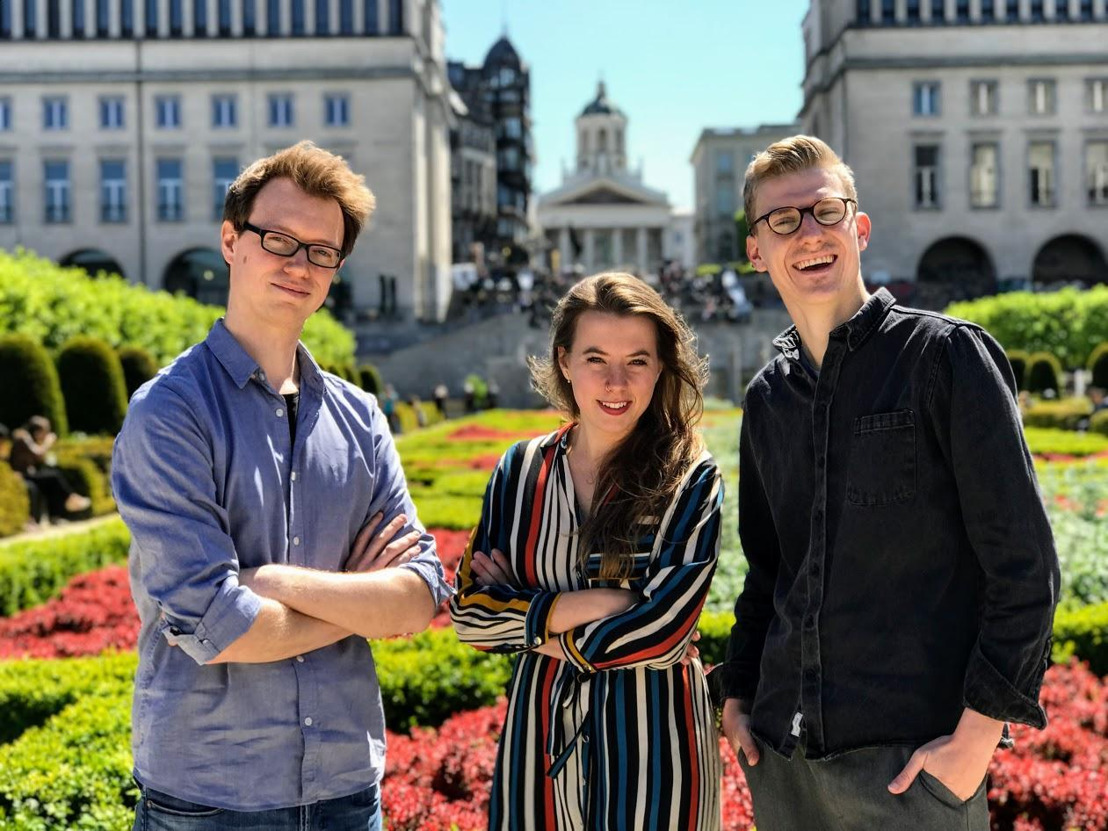 CitizenLab’s aim is to help governments improve the efficiency and legitimacy of their decision-making by developing citizen participation. Since it was launched in 2015, the company has worked with over 100 cities and municipalities from Brussels to Vancouver.

The investment round was led by Inventures, an impact VC fund. Cipal-Schaubroeck, the Flemish market leader in IT solutions for the public sector, has also decided to invest in CitizenLab. The Brussels investment fund GIMB and the bank ING have also made their contribution by means of a loan.

"As social entrepreneurs, we look not only at our financial growth, but at least as much at the social impact," says Wietse Van Ransbeeck, CEO of CitizenLab. "We are therefore very pleased with the complementarity of our investors. Inventures will guide us in maximizing our social impact, and we see many possible synergies with Cipal-Schaubroeck.”

CitizenLab will be measuring its impact using the Sustainable Development Goals (SDGs), a set of metrics developed by the United Nations. "The founders have a clear vision on how to make public decision-making more participatory and inclusive. The impact potential of CitizenLab is enormous," says Olivier de Duve (CEO Inventures).

The platform features a wide-ranging set of participatory tools allowing cities and municipalities to easily set up consultation processes. Citizens can make their voices heard by submitting and discussing ideas, by voting on budgets, or by starting their own initiatives to help determine the political agenda.

CitizenLab is planning to invest part of the funds in developing new product modules to inform citizens about local policy. "There are many links between the CitizenLab’s participation platform and Cipal-Schaubroeck’s IT systems. We want to develop synergies that make it easy for citizens' proposals to find their way to the Mayor's policy table," said Nico Cras (CEO of Cipal-Schaubroeck).

Another main area for investment will be Natural Language Processing (NLP) technology. CitizenLab has been developing artificial intelligence to help governments turn unstructured citizen input into actionable insights. This feature then enables policymakers to make better-informed decisions by carefully mapping out the various opinions on local issues.

Today, the majority of CitizenLab’s customers come from Belgium, but the Brussels-based company is also active in France, the Netherlands, the United Kingdom, Denmark and Chile, among others. The financial injection will be used to accelerate the expansion in these international markets. By the end of next year, CitizenLab is aiming to implement its platform in as many as 300 cities and municipalities.

Despite its international ambitions, CitizenLab remains firmly rooted in Brussels. “Brussels is not only the political capital of Europe, but it’s also a place for constant political innovation. It is rapidly becoming a hub for the GovTech industry, and we’re here to support this growth by investing in sector leaders like CitizenLab”, said Pierre Hermant, CEO of Finance.brussels.

The company currently has 15 employees. CitizenLab plans to double its size in the coming year and a half by recruiting for international positions, but also for vital functions such as customer support and development.

CitizenLab, a Brussels-based civic tech start-up, was founded in September 2015 by Wietse Van Ransbeeck (25), Aline Muylaert (25) and Koen Gremmelprez (30). The CitizenLab citizens' platform aims to make it easy for cities and municipalities to give their citizens a say on issues that concern them. Citizens can add proposals to the platform, contribute to other proposals and vote for projects they want to support. By using artificial intelligence, CitizenLab also helps governments efficiently process citizen input and turn the contributions into reliable insights to inform decision making.

In less than three years, more than 100 cities and municipalities have already made use of the CitizenLab software. Both large cities (such as Kortrijk, Leuven, Sint-Niklaas) and smaller municipalities (such as Temse, Wezembeek-Oppem, Herentals) have successfully implemented the participation platform. CitizenLab is also growing rapidly abroad, with customers in the Netherlands, France, the UK, Denmark, Chile and even the federal government of Bermuda.